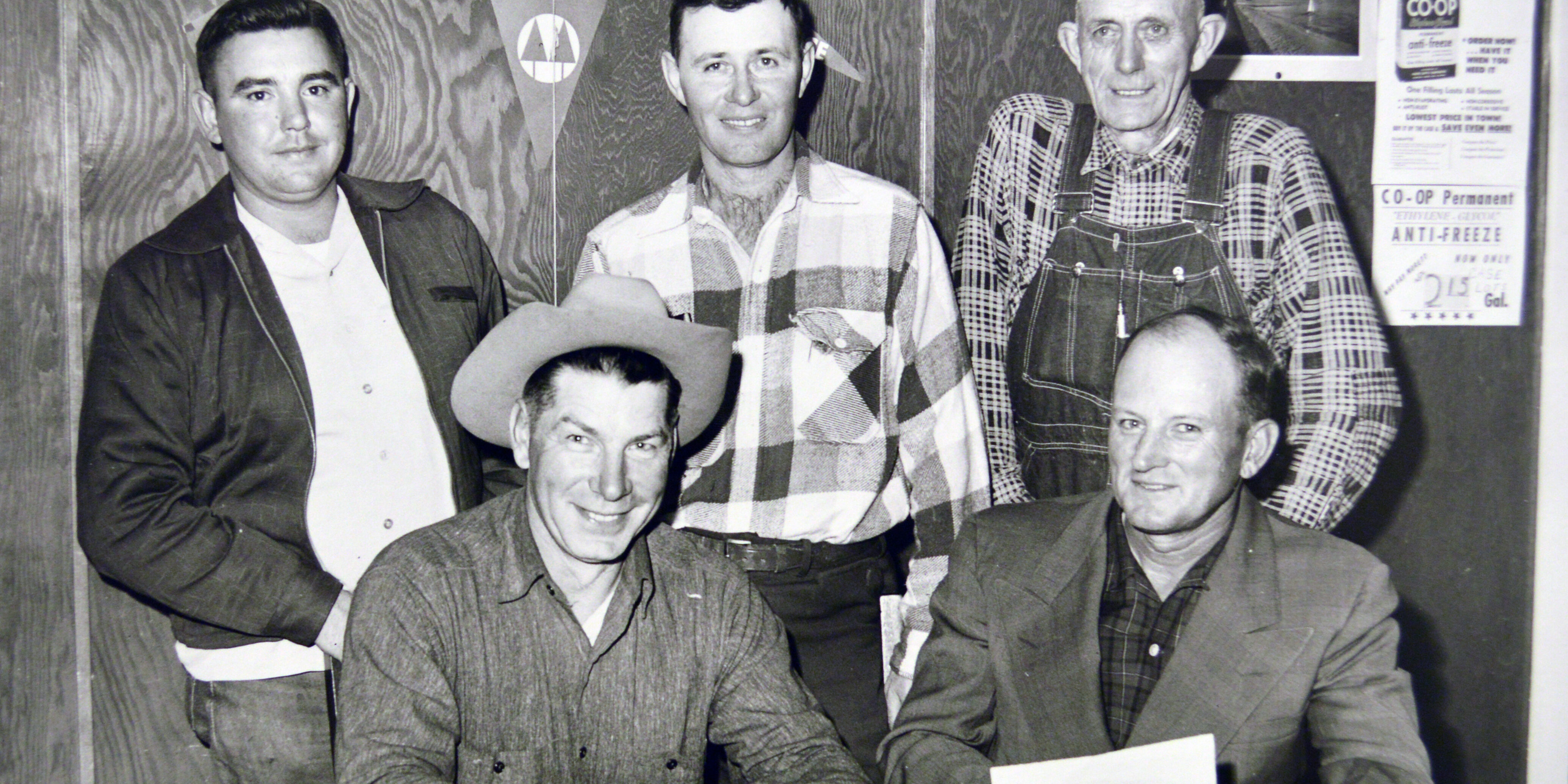 Cooperatives are a reason to celebrate! There are an estimated 40,000 cooperatives in the United States, representing more than 350 million members and generating $25 million in wages nationwide. That’s a big deal.

Valley Wide and Valley Ag are agricultural cooperatives that trace their roots back to the 1920s and continue today with the mission that we can do more together.

Farmer’s cooperatives, like Valley Wide, were formed because, individually, farmers lacked the buying power they needed to be successful. John F Kennedy famously said, “The farmer is the one man in the economy that buys everything at retail, sells everything at wholesale, and pays the freight both ways.” By coming together with their neighbors and forming cooperatives, farmers could bargain on their input costs, fuel, and supplies. Cooperatives helped farms, farm families, and rural communities survive.

Today, it’s been more than a hundred years since those first farmers in Wendell, Idaho shook hands. And now, Valley Wide membership totals more than 4,000 farmer-members, and last year, Valley Wide paid out $8.2 million in patronage and stock retirement to our membership. Because when we do well, our members benefit.